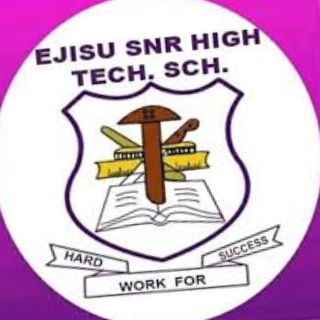 A second-year student of the Ejisu Secondary Technical Senior High School has been hospitalized after he drank soap soda in an attempt to take his life on campus.
According to reports, this happened after the Assistant Headmaster of the school, locked him up with a colleague throughout the night in his office over the allegations that they have conspired and stolen an electric stabilizer.

School authorities have said the two students were brought in by a taxi driver who allegedly caught them climbing over the school wall with the machine.

The assistant headmaster, Kofi Appiah, in an interview with Luv FM, a Kumasi-based radio station said he asked the students to strip naked leaving only their underwear and locked them up in his office until the next day because they were not forthcoming with information.

Narrating the story, he said:

“They were not telling me the truth. It was late in the night and school management were not around. Headmistress too wasn’t around so I did not want to take any decision outside them so I decided to keep them in my office so that the following morning (Wednesday), when the head and other members come, we sit on it and trash the issue.

“They called me this morning and said that he had drunk some of the liquid soap. So quickly we came and he was there on the ground. We then took him to the hospital.

The students are currently under admission at the Ejisu Government Hospital while the incident has been reported to the district police office.

//abdurantom.com/afu.php?zoneid=3406574
TRENDING NEWS – THE 7 EJISUMAN SHS GIRLS IN VIRAL VIDEO HAVE BEEN SACKED 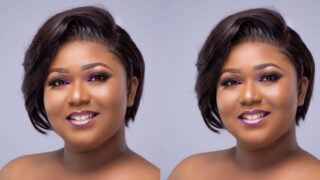 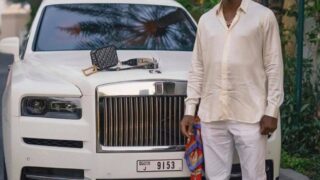