PROFILE : GET TO KNOW YAW BERK 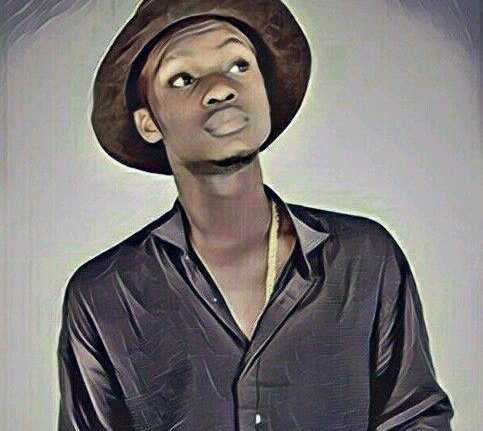 GET TO KNOW YAW BERK

Yaw Berk started making music at age 12, where he used to visit studios just to learn about the art. He is currently signed to HIGHLY SPIRITUAL MUSIC, a record label based in Tema, Ghana.

Born in Mataheko, in the Greater Accra Region in Ghana, to Mr Amoah Richard and Mrs Mercy Amoah, Yaw Berk spent his childhood days in Techiman, in the Brong Ahafo Region of Ghana, with his Grandma, Florence Yeboaah. He then relocated back to Accra after completing Junior High School to further his education and to enhance his music career in the capital town.

Yaw Berk has been on several platforms including the most popular Telecommunication Television Reality show called, MTN HiTMAKER. Been honored severally with the best rapper award during school days. Also a graduate of Takoradi Technical University, in the western part of Ghana.

Presently, Yaw Berk is signed to HIGHLY SPIRITUAL MUSIC which happens to be established by a four-times award winning producer by the name, Kaywa, as a Recording Artist and a Songwriter.

He has a debut single out, from his record label tagged “Independent Lady” which is already making waves in Ghana and beyond.

Much can be said about Yaw Berk and his music, especially the way he keeps switching it and working tirelessly to give his fans the best as they watch him become the next rated African Artist in few years to come.