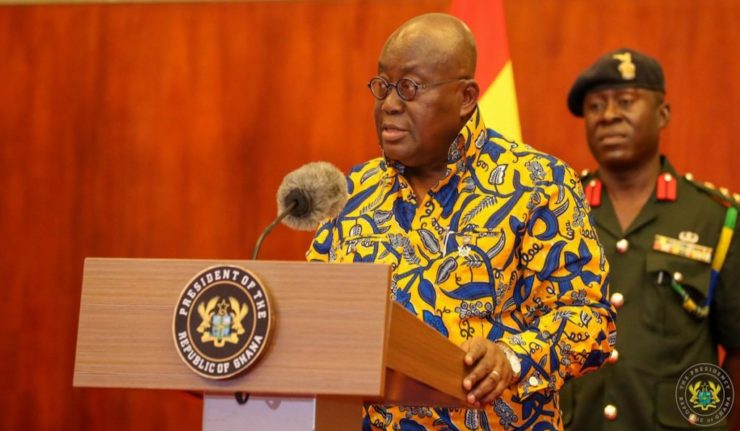 The President of the Republic, Nana Addo Dankwa Akufo-Addo, on Friday, 4th May, 2018, reinstated, with immediate effect, the suspended Upper West Regional Minister, Alhassan Suleman, following the completion of Police investigations into the attack on the Upper West Regional offices of the National Disaster Management Organisation (NADMO), in Wa, which led to the suspension.

President Akufo-Addo’s decision is informed by Police investigations, for which a report dated 22nd February, 2018, was submitted to the President, after which a thorough assessment of the report was undertaken.

The report exonerates the Regional Minister from any wrongdoing in the unfortunate incident of 31st January, 2018, including attempting to pervert the course of justice. Nine (9) persons – Kamal Ismail, Bongaamwini Issahaku, Salifu Seidu Adnan, Abdulai Hakeem, Suglo Nugu, Dakura Peter, Nuhu Mohammed, Kasim Dramani and Issah Salifu – who are alleged to have been responsible for the criminal action have been arraigned before court for prosecution, having been charged with the following offences:

The judicial proceedings in the matter are ongoing.