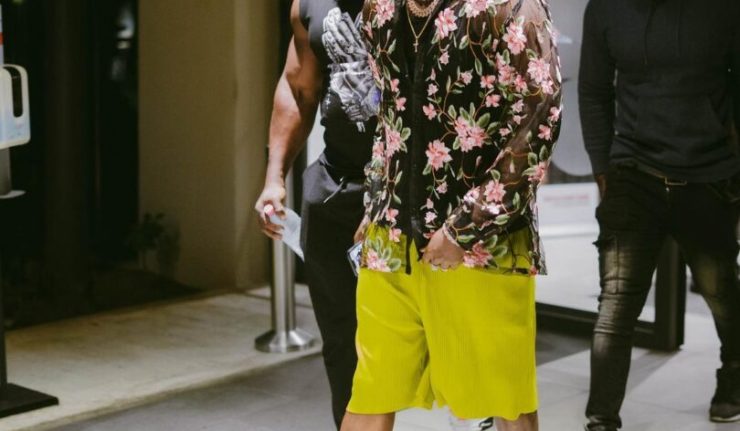 The Flyboy Inc frontline act and owner, whose song ‘Buga’ has become a global smash, is looking to follow the momentum with another banger titled “RTID (Rich Till I Die)”.

The father of two, who is currently on his “Afro Classic” world tour, took to his Instagram page on Tuesday, September 6, 2022, to share a snippet of the incoming tune, which is produced by one of the hottest beat makers in Nigeria right now, Blaise Beatz.

According to Vado, “RTID” is scheduled to be released on Friday, September 30, 2022.