ETERTAINMENENT NEWS – Akufo Addo is solving what John Mahama has destroyed, we give him more time – J. Derobie 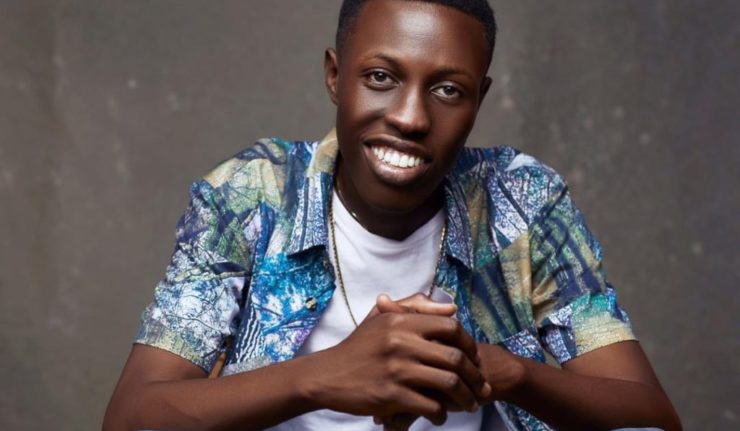 Ghanaian dancehall artiste J. Derobie has said the Akufo-Addo-led government is really working hard to fix the economy that the previous governments put in shambles to make Ghana great in the future again.
The reggae artiste made these statements during an interview on the Class Drive (CD) on Class91.3FM on Friday, 27 September 2019.

According to the sensational musician, the currencies, the economic crisis in Ghana at the moment is not the fault of the current Nana Akuffo Addo government and that the mismanagement of the John Mahama led government led to this current crisis.

J. Derobie added that former president John Mahama was an incompetent leader who destroyed the economic growth of the country so it will take time for Akuffo Addo to fix up “potholes” John Mahama left behind.

He told show host, Prince Benjamin, that: “Akufo-Addo’s administration, to me, personally, I think he’s working but it is yet for us to see and I think we’ll see it in years to come, not now.”

“Since Akufo-Addo came, they are like the economy is harder because we didn’t fix other things in the previous years, it affected us at Akufo-Addo’s time, so, even if Akufo-Addo is fixing it, you wouldn’t see it because the effect is huge. You won’t see it; it’s step by step”, he added.

“So, I feel he’s working, but if only he puts in more and more effort, I think in the future things will be great for Ghana.”