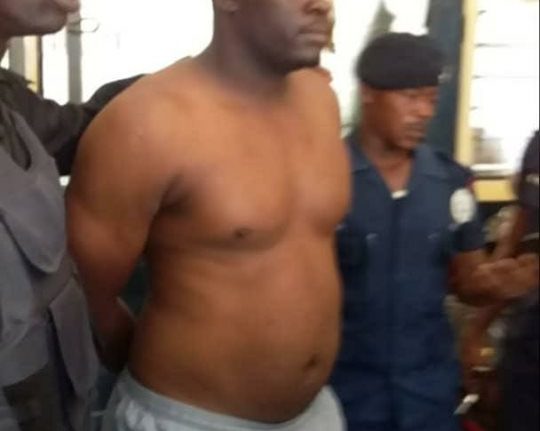 Suspect Duah was arrested while on his way to the Volta Region en-route Akosombo in the Eastern Region, a police signal in the possession of adomonline.com has revealed.

According to the information contained in the signal, “policemen detailed on duty at Atimpoku Bridge were alerted to arrest occupants of a black Golf car with registration number GW 5972-18 heading towards Volta region.”

Mr Duah was said to have a plaster on the left side of his face at the time of his arrest. 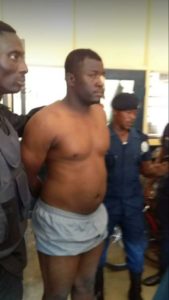