VIDEO – Bheki Cele’s daughter parties without underwear – and he was THERE to watch! 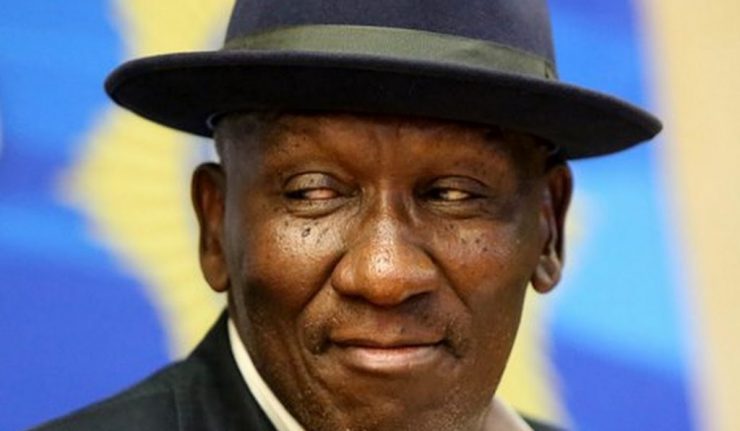 A video of what is reported to be Minister of Police Bheki Cele’s daughter Khumbuza Cele partying without any underwear is the first of 2022 to have broken the internet.

And the controversial police minister was there to witness first-hand!

However, as expected, there was some skepticism as to whether it was in fact Cele’s daughter who was captured on camera.

According to the now-viral online video, Khumbuza was seen dancing in a white skirt with a vent which left very little to the imagination.

Bheke Cele recently made headlines when he flushed 20 000 litres of confiscated alcohol during a festive season ministerial inspection tour of the Western Cape.

Many on social media felt it was hypocritical of Cele to constantly address the alcohol issue, yet attend a nightclub party.

CHECK OUT THE VIDEO

previous article
MUSIC MP3 – Adekunle Gold ft. Davido – High
next article
Woman calls out the store after skimpy dress bought from them ripped open while she was partying