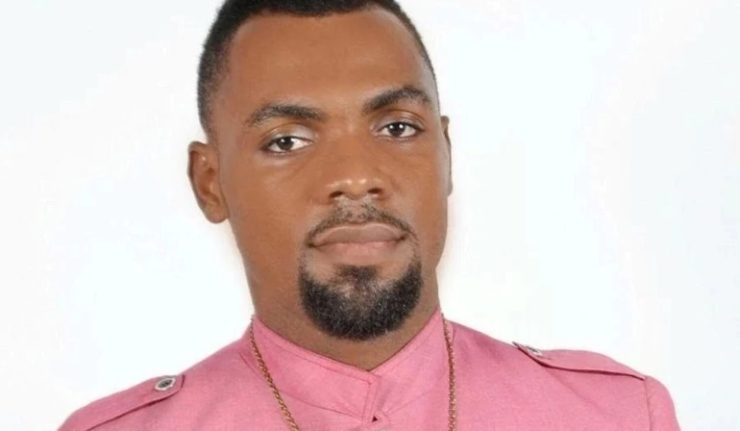 Rev. Obofour the founder and leader of Anointed Palace chapel keeps proving to Ghanaians and the world he is the richest pastor in Ghana.

Over the weekend, Rev. Obofour was the wedding chairman for a police couple who were having their wedding.

Obofour on the spot sprayed over GH¢25,000 which is 250 million old cedis on the couple as they dance to the cheering crowd.

The controversial man of God did not end there. He went on to give the couple GH¢20,000 as his personal gift to them. Delivering his speech, Obofour revealed he does not want any promise and fail so he brought cash.

Right on the spot, he brought out 200 million old cedis and handed it over to the couple as his gift as they marry.

Obofour has consistently maintained he does not make his money from his millions of congregation. According to him, the witches cream he sells at his church alone can buy 50 cars in a week.

WATCH THE VIDEO BELOW: