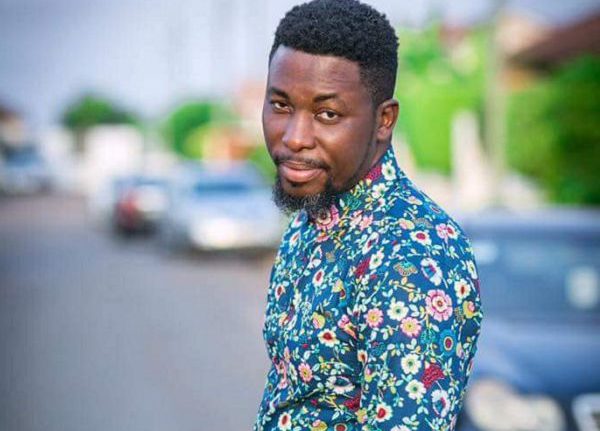 Ghanaian musician and political commentator Kwame A Plus has joined social media trolls to mock NDC’s Communications Director, Sammy Gyamfi, and his political party over the insensitive George Floyd cartoon he shared on Tuesday, June 2.

Even though Sammy Gyamfi has defended his actions with another statement, many social media users have consistently been dashing him for using the unfortunate event which happened in the U.S to make a political point in Ghana.

Taking to his Facebook page, the boss of the TTP Movement also mocked the NDC for using Gyamfi as a communications director.

According to A Plus in the post, the NDC will be better off outsourcing their communications to some bloggers rather than Sammy Gyamfi.

“The NDC must outsource their communications to an advertising company or bloggers like GhKwaku, Nkonkonsa and ZionFelix. I’m sure they will do better. In 2016 they scored an own goal when they attempted to mock Nana with Kalypo” he wrote. 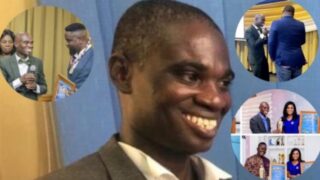 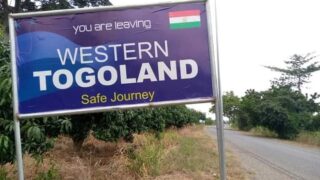