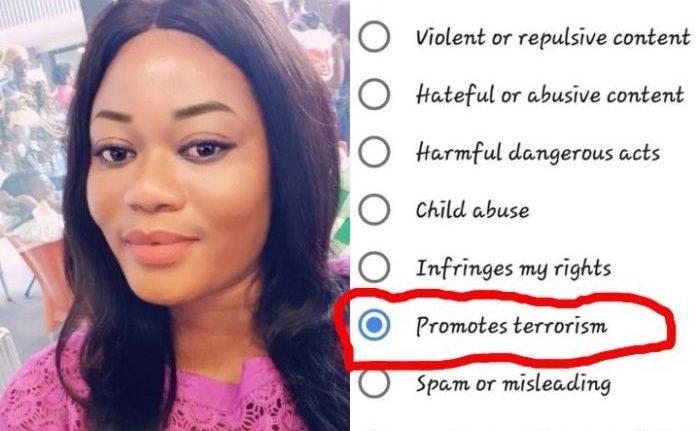 Archipalago bore the brunt of Ghanaians when his new song, ‘Megye’ got 7k thumbs down and a mere 300 thumbs up on YouTube; the number is varying as at press time.

With this feat, the Ghanaian social media influencer has made an unwanted record as the only ‘artist’ in the world with more ‘dislikes’ on YouTube than ‘likes.’

Ghanaians, including some celebrities, have trolled him savagely for making ‘history’. Chief amongst the trolls happen to be boss of AMG Business, Criss Waddle who claimed Archipalago’s wack song is the cause of the former President of Zimbabwe, Robert Mugabe’s death.

To rub salt into his wounds, a social media user identified as Awura Abena has reported Archipalago’s “Megye” song to YouTube as a song promoting terrorism. 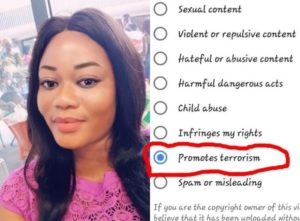 Archipalago’s song is likely to be taken or pulled down by YouTube if it gets more of such reports because of YouTube’s strict policy violation and the fight against terrorism.