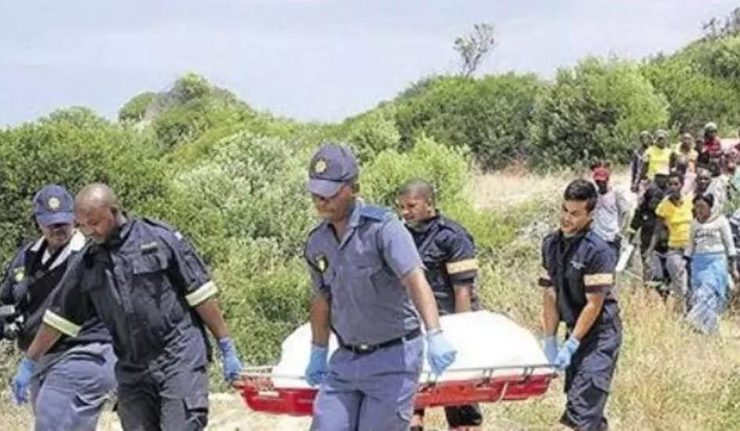 A South African pastor, Alfred Ndlovu has died of malnutrition after going without food for 30 days when I tried to emulate Jesus Christ and fast for 40 days and 40 nights.

Buzz South Africa reports that the 44-year-old pastor left home on June 17 for a nearby bush to have prayers, just like Jesus did. Attempting to equal or break Jesus Christ record of fasting for 40 days, Mr Alfred Ndlovu died just a month despite having no history of illness. He was alone in the wilderness and his body was found by a stranger who then called the police. He was known by his family and community at large as a very spiritual person whose faith could move mountains and his death surprised everyone, even church members.

One close relative said: ‘He was a very spiritual man. It’s unfortunate I’ve had to die this way. After a month we got the sad news of his death. The pastor was a healthy and religious old man who did not even look his age.

previous article
TRENDING NEWS – A YouTube User Reports Archipalago’s ‘Megye’ Track To YouTube, SAYS It Promotes Terrorism (+ Screenshot)
next article
ENTERTAINMENT NEWS – “I will rather not struggle to have a hit song than to have a hit song that will make noise for just 2 weeks, tweaaa”, Pope Skinny Jabs Shatta Wale