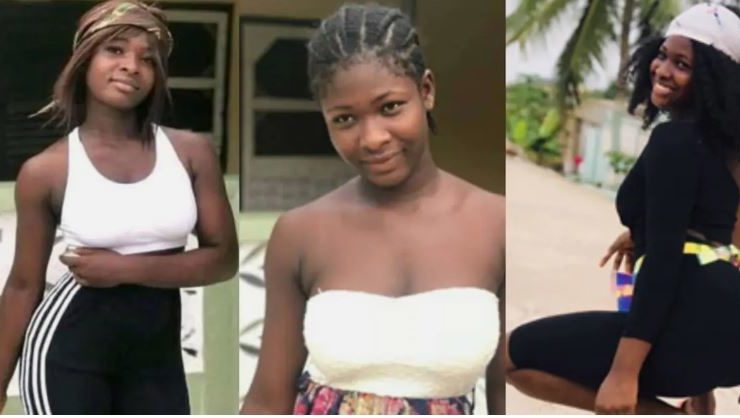 A young lady identified as VERA ADU has met her untimely death after allegedly poisoned by her own boyfriend at Sowutuom in Accra.

The deceased who is 21 years old died after being rushed to the Lapaz Community Hospital on 21st August 2019.

Vera’s family has revealed that the young lady fell unconscious after drinking a concoction given to her by her boyfriend.

The father of the deceased, Jerry Adu, explained that his daughter had been in a relationship with the suspect for about five months. On a fateful day, Vera and the boyfriend went out together and returned to the house in the afternoon. After resting for about 30 minutes, the boyfriend came out with a bottle and gave it to Vera’s little brother to dispose of. Moments after getting the bottle disposed of, the young man left the house leaving the deceased alone in the room.

Some 30 minutes later, Vera called one of her younger brothers to inform that she was feeling weak. She was rushed to the hospital and report was made to the police.

The 29-year-old boyfriend (name withheld) was subsequently arrested by the police for giving the concoction to Vera.

It is not yet known what concoction was made of but talk on social media suggests that the young man intentionally poisoned Vera.

According to the social media reports, the boyfriend suspected the deceased of cheating on him or trying to jilt him and he decided to exact an act of revenge by poisoning her.

Meanwhile, Deputy Superintendent of Police (DSP) Favour Ackon-Fletcher, has confirmed the incident and disclosed that the suspect was in custody assisting in an investigation. 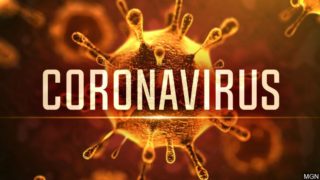 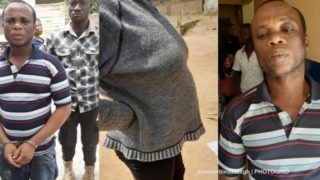