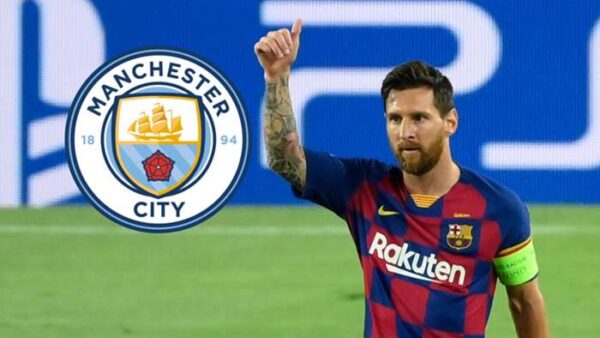 Presidential candidate Victor Font fears it is too late to keep Lionel Messi at Barcelona and says it is vital the captain leaves on amicable terms in the hope he may return in some capacity.

Font last week stated that the only way the six-time Ballon d’Or winner might remain at Camp Nou is if president Josep Maria Bartomeu, the man he hopes to replace, resigns.

He now feels too much water has gone under the bridge to avoid losing Messi.

Asked if it is too late for Messi to change his mind, Font told Sky Sports: “That’s the way it seems. This is the best football club in the world and we will do everything to ensure that the association with Messi stays.”