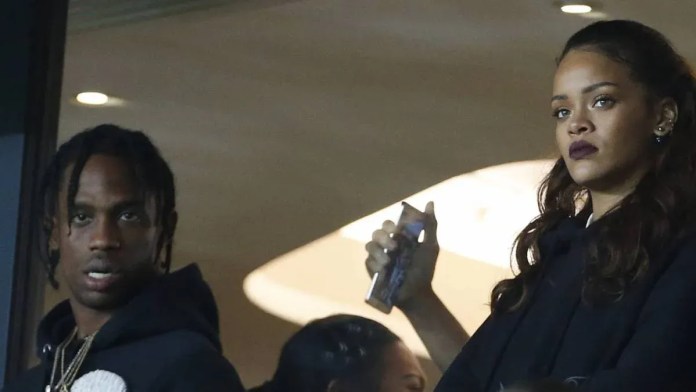 She made the accusation in a conversation with rapper Rapper Almighty Jay. Jay recorded the conversation and shared it on social media.

““She hates me, she said of the pop superstar. “Because I worked with her a few years ago right before she launched her foundation back in 2015, her White Gala I helped fundraise her gala here in Hollywood while she was fucking my boss and gave my boss chlamydia. And here I am, the hoe, alleged hoe, yeah I am a hoe, but everyone thought that I was the one fucking my boss and in all reality, it was this bitch. It came out that she got him sick — ’cause he was married, he’s a king or a prince in Africa — and he came out here back in 2013,” Dean said.

“Right before they were f*cking around — I don’t know if it was Travis. I don’t know who Rihanna was f*cking — but she got dirty and got him dirty, and it was a whole thing,” according to her.

Travis Scott and Rihanna’s relationship go back to 2015. They broke up amid claims that Rihanna was embarrassed to be seen with Scott.