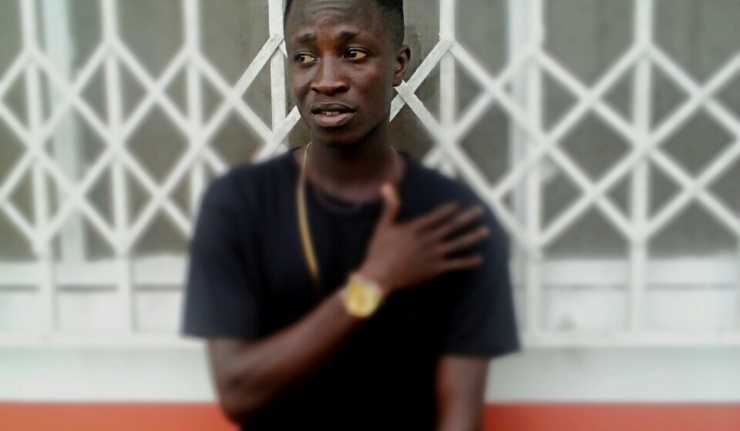 Alfred Teyeh (Born March, 4 1997) popularly known by his stage name Tete’s(Nzema lyricist)
Tete’s is a Ghanaian Rapper and a Songwriter based in Western Ghana. Tete’s was born in Tikobo No. 2, an Nzema town in the Western Region of Ghana.

Tete’s loved doing music since childhood but didn’t mean it a lot until he was discovered in 2015 by Ras Quench a team member of Koo Ntakra’s KNrecords. He is currently under the management of Blackillers Music Gang Entertainment (BMG) a record label in Nzema which is headed by Ras Quench.

He has been on several platforms including some other rapping and battle competitions severally with the best rapper award during school days. Tete’s released his first single in 2016 which made waves in Ghana and beyond but putting in consideration he is well known of his 2 biggest hits which are in Nzema titled ‘Menwu Mo meya and “Abongo”.

Much can be said about Tete’s and his music, especially the way he keeps switching it and working tirelessly to give his fans the best as they watch him become the next rated African Artist in few years to come.