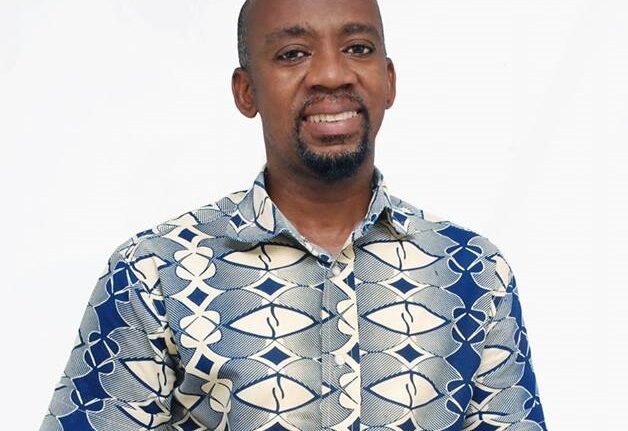 Veteran musician Rex Omar claims electorates should vote for NDC if they’re concerned about their future.

According to him, NDC’s manifesto which is yet to be launched on September 7th 2020 is top-notch.

He described the manifesto as “practical and futuristic”. Rex also revealed that the Manifest will focus mainly on providing jobs for the youth, especially in the creative arts sector.

“I will not say anything about the NDC manifesto before it is launched, but what I can assure people is that this manifesto and NDC’s plans in relation to the creative arts are top-notch. It is something that is practical, it is futuristic, it’s based on job creation,” he told Nana Kwesi on the Big Show on Class91.3FM.

The ‘Abiba’ hitmaker stressed on how broad the creative industry is, adding that it is not limited to music and film.

Rex Omar, therefore, charged Ghanaians to vote for the NDC in the upcoming December 2020 elections saying “if you really care about your life and your future, nobody will tell you that you should vote for the NDC.” 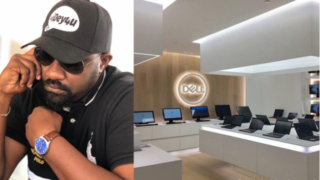