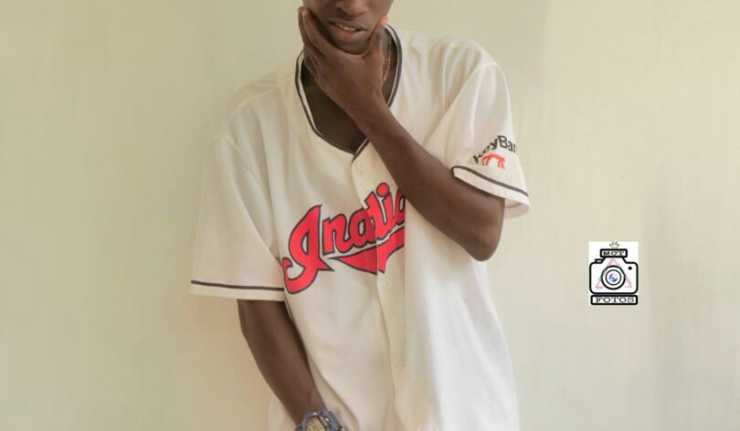 According to reports from his management, the Nzema rapper is said to be readying three new singles ahead of the year beginning with a hot hip hop song.

Also songs like London girl which ft Koo Ntakra x Mojo nitro reported via his facebook account… as well as another tune ft some other Nzema stars to be released before the close of this year.

It looks like busy months ahead for the Nzema lyricist, as he is set to dominate in the music scene once soon. 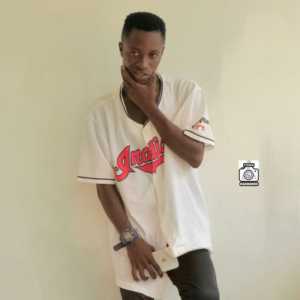 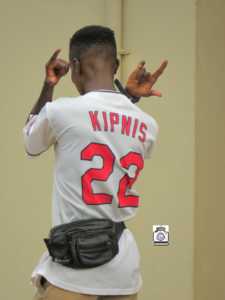 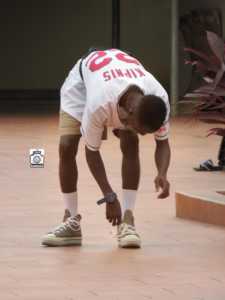 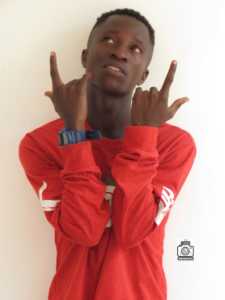 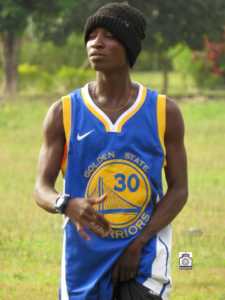 NEXT TO RELEASE – Dotcom – Dede Kwa ft. X-B (Prod. By Geemix Beatz Gh)
previous article
TRENDING NEWS – Senegalese Man Hijacks Italian School Bus And Threatens To Kill Children On Board Before Setting The Vehicle On Fire In Protest Over Migrant Deaths In The Mediterranean
next article
ENTERTAINMENT NEWS – Evangelist Akwasi Awuah Is An Occultist – Bro Sammy 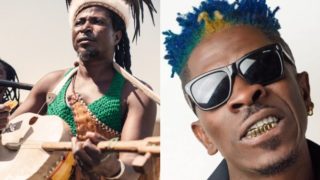 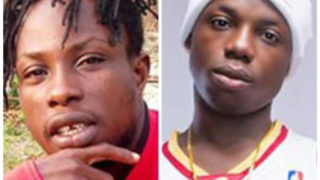