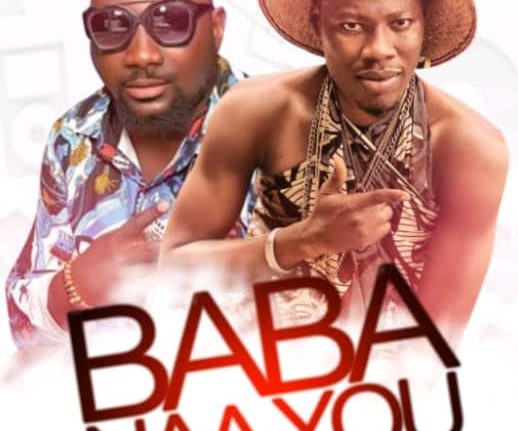 SPIDER D2 is preparing to release his first song for the year 2020.

The title of the song is BABA NAA YOU featuring Dj. Binguis and Markess.

The song will be released on 20th January 2020 was produced by KidStar Beat.

NEXT TO RELEASE – KidStar – Only You ft. Nero X & Churches (Prod. By KidStar Beatz) 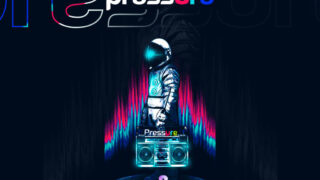 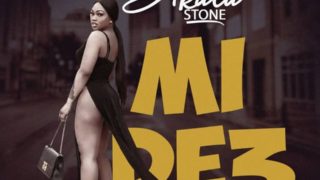