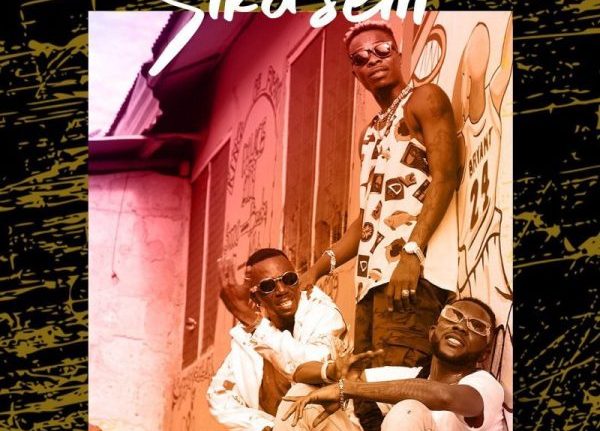 Ghanaian promising dancehall recording artiste, Joint 77 ends October in a grand style with the release of his latest single labeled; “Sika Sem”.
The ‘Papa No’ crooner, Joint 77 links up with Ghanaian brothers Addi Self alongside Natty Lee to serve his growing fan base and the music community with this potential hit single.

Joint 77 has been in the music scene for a while and has been consistent throughout the years. He was part of the defunct music group, Militants, a collective founded by Shatta Wale.

Joint 77’s hard work, consistency, and writing skills are among the numerous features that can’t be ignored.’Sika Sem’ is a great piece of music you will want to add to your playlist and play endlessly.