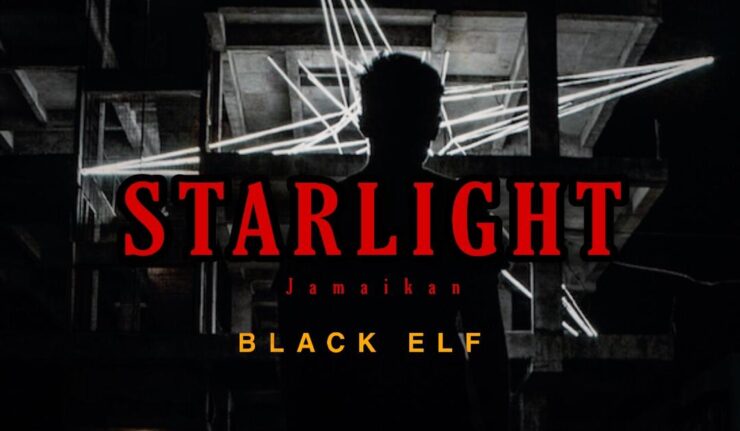 Here is another big Afro dancehall song titled (STARLIGHT)from The young Ghanaian artiste who goes by the name BLACK ELF ;previously Jamaikan under the movements (BLACK ELF LEGION AND NZEMAYARD).

The young talented artiste came into the the music scene with his first song named (COALPOT)
Then later (ME DEN U) and other great tunes like (small small), He hasn’t slept on these good vibes but rather set to release more sensational musics to make sure every music lover gets new vibe at all times!!