HEALTH – Girl, 16, with no health conditions becomes youngest to die of coronavirus in Europe 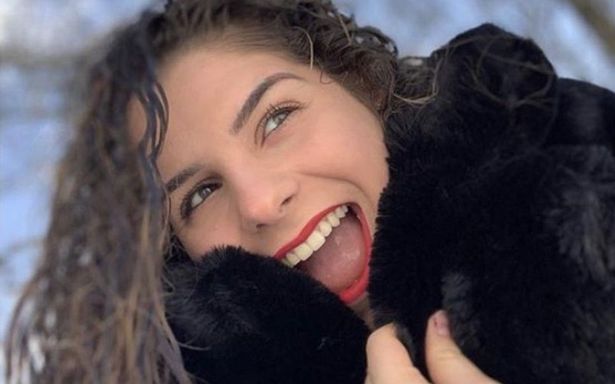 A 16-year-old French schoolgirl with no underlying medical conditions has become the youngest person to die of coronavirus in Europe.

Identified only as Julie A, she showed symptoms less than a week ago and is not believed to have had any underlying health conditions. Her mother, Sabine, said it was hard to accept her daughter’s death in Corbeil-Essonnes, to the south of Paris, after doctors initially believed she would be okay. He mother said: ‘It’s horrible because I know she’s my daughter. It’s hard to take it.’ Julie initially showed symptoms on March 21 and was taken to the doctor two days later. She was rushed to hospital by firefighters, where she tested positive for coronavirus but later suffered respiratory failure so she was taken to another hospital in Pairs for further tests.

Her mother said she quickly became tired while trying to talk but after being told Julie was okay by doctors, she went home for the night. But then she received a call to telling her to ‘come quick’ She said: ‘That’s when I panicked. There are words that make you understand.’ Manon, Julie’s older sister, says: ‘From the beginning, we were told that the virus doesn’t affect young people. We believed it, just like everyone else.’ Professor Jerome Salomon said Julie was a victim of a severe form of the virus that is ‘extremely rare’ among young people.

Sabine says she was told that it was impossible to retrieve the girl’s belongings as everything must be burned. However, Sabine and Manon managed to keep a baptismal chain and one of Julie’s bracelets. Julie’s body is now in the mortuary at Necker hospital and cannot be released until the funeral. Manon said: ‘We had to choose who will be present from among our loved ones. On the day of her death, we already had to choose a coffin for her. This coffin will have to remain closed and Julie ‘will not be dressed or made up, we are not allowed’. There will be no ceremony and only 10 people are allowed to be present.