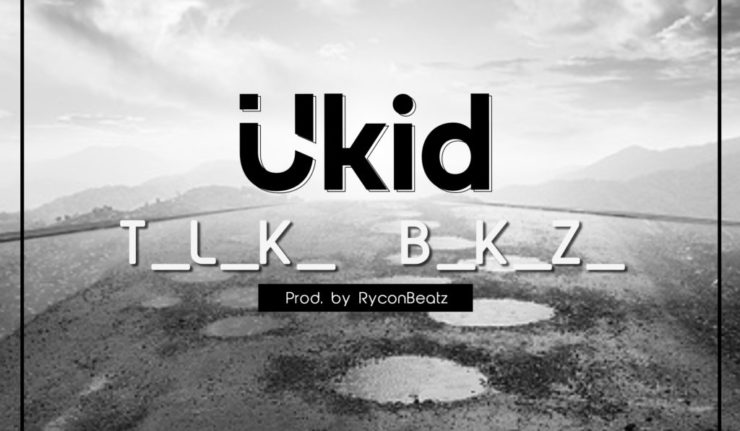 One of the leading icons from Nkrumaland “UKID” has thrown a challenge out there about the title of his new track to be released.

He’s up to release a massive banger to shake the festive season and has decided to give the fan base a chance to predict the title of this tune. 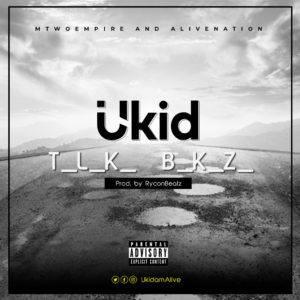 Three lucky winners to fill in the spaces left in the title on the flyer correctly get a chance to be featured in the official video shoot which will be done after Christmas.

Kindly write the correct name of the track in the comment column below. 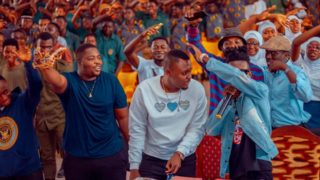 ENTERTAINMENT NEWS – Strongman Donates Books To his Alma Mater; Promise To Donate 5000 more to other Schools 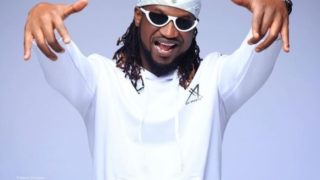 ENTERTAINMENT NEWS – Rudeboy reveals he might Never reunite with his Twin Brother.