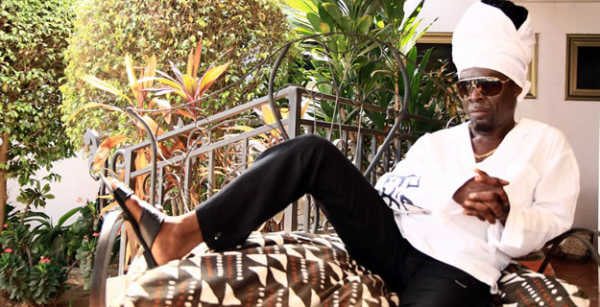 High legend of life, Kojo Antwi says that young musicians should desist from recording songs with sexually suggestive words, but instead, focus on producing songs with good lyrics that can transform life. According to the singer, the new school artists constantly write songs that speak primarily of the woman’s body without considering their audience listening.

Although he admitted that the new crop of musicians has his own style, he said it is important that they draw inspiration from the older generation of the industry.

Speaking in an interview to the morning show Yen Sempa on Onua FM on Thursday, “The Music Man” urged the new generation to be cautious in the lyrics of their songs and to always consider the people who listen to them.

“The words, the texts are the most important, people are listening, the children are listening, those outside Ghana teach their children the local dialects with our songs, but most of the lyrics talk about the body of one woman, “he noted.

“Today’s songs are more centered on themselves, it’s just ‘baby, I’ll buy you this, I’ll buy you designer clothes, just give me your body … I feel there are older musicians who have taught young people better than them.

“We have older people like Fela, Nana Ampadu and co who have taught us that we have a fight, and people in difficulty think more of us instead of just me,” he explained.

He also said that social media made it easy for young artists to get away with some of these profane songs because there is not so much censorship on those platforms compared to traditional mainstream media platforms.

Kojo Antwi also thanked God for his talented talent and for the fact that he is able to produce good music that will last a lifetime.

Meanwhile, the music man will host a musical concert on December 24, 2018 at La Beach Hotel.