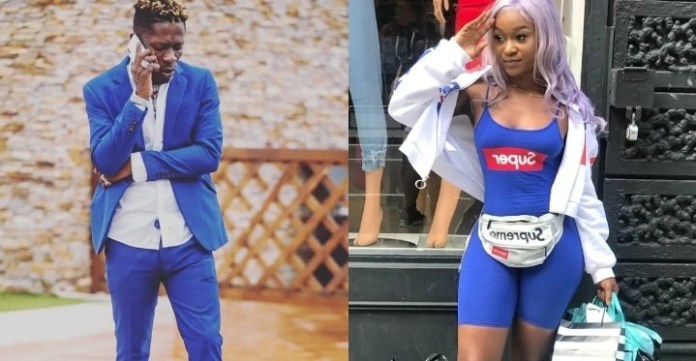 Ghanaian actress and TV personality, Efia Odo, recently released wild ‘tonga’ photo of herself which has got tongues wagging on social media.

In a new photo sighted by Atinkanews.net on Efia Odo’s Instagram page, the social media slay queen was in a bikini exposing vital parts of her body to the world.

The controversial actress posed romantically for the camera as she put her ‘tonga’ on full display and as usual social media users didn’t spare her on the backlash.

However, her best friend of two years Shatta Wale seemed to be very impressed with the explicit photo of Efia Odo.

The “My Level” hitmaker made a lovely remark at the comment section. He wrote; “Pretty Forever”.

The media personality also replied; “thank you amore”. This has, however, continued to confirm the romantic relationship between the two personalities even though Efia Odo has denied the claim on several occasions. 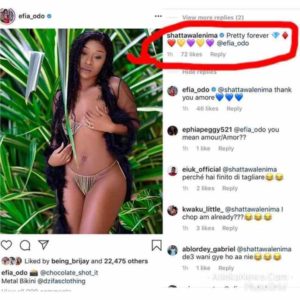 ENTERTAINMENT NEWS – ‘I’m Not Violent, Some Of You Just Don’t Understand Me’- Shatta Wale 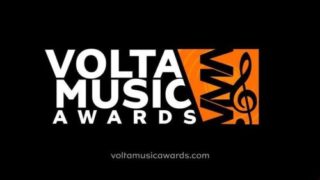 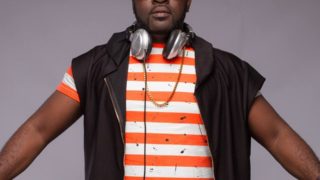