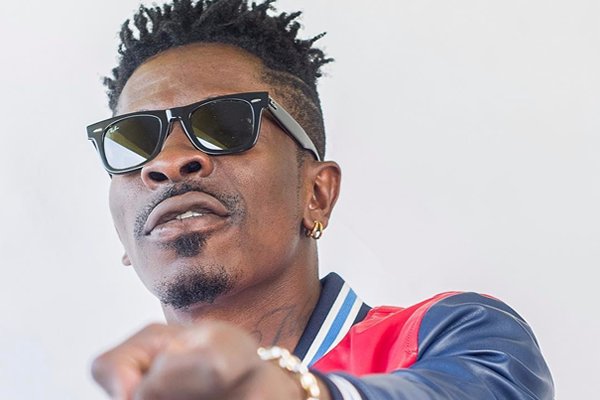 Already’ by Beyonce featuring Shatta Wale was announced few days ago and it’s really massive and good to note.

The song was released the Lion King Album of the world’s renowned pop star.

The Lion King: The Gift was released on July 19, the same day the film hits theaters. A tracklisting and featured artists are forthcoming.