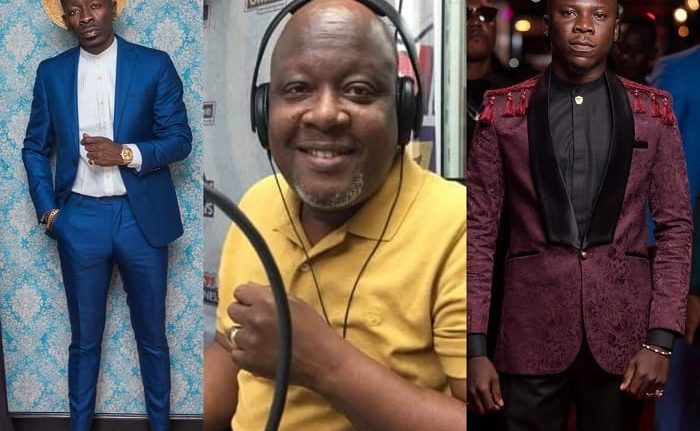 Ace-broadcaster, Kwame Sefa Kayi, aka the Chairman General who was the Master of Ceremony at the 20th anniversary of the Vodafone Ghana Music Awards which came of May 18 at the new dome of the AICC has finally broken his silence about the unfortunate chaos witnessed at the event.

Speaking with Kwesi Aboagye on Neat FM’s ‘Ghana Montie’ show on Monday morning, Chairman General stated that Shatta Wale’s decision to move onto the stage with his team was not necessary.

He added in the interview monitored by zionfelix.net that the Shatta Movement president had no business going up there especially when his name was not the one called out as the winner of the Reggae/Dancehall Artiste of The Year by Abeiku Aggrey Santana.

The multiple award-winning broadcaster also noted that in as much as Shatta Wale acted in bad fate on the night, Stonebwoy did not also apply his emotional intelligence because he allowed all the pain he had endured from Shatta Wale to have a better part of him. 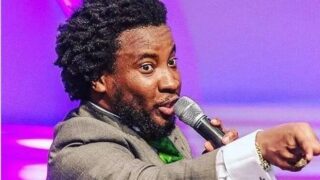 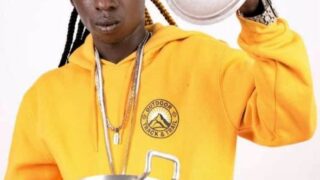