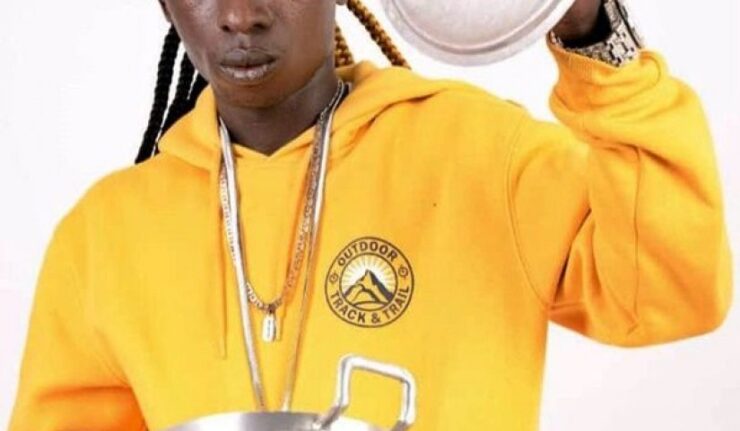 Management of popular Ghanaian musician, Pataapa has announced the full recovery of their artiste.
Frank Freebody Mensah, who is the artiste manager of the ‘One Corner’ hitmaker confirmed his recovery and stressed that his indisposition had nothing to do with food poisoning as was reported when the news first broke.

“Patapaa has fully recovered and on his feet now. As I earlier stated the news that came in the week about the poisoning is false and misleading.

“He was discharged on Wednesday and we want to thank God for his mercies,” he said in an interview.

“I want to urge all fans to be calm and disregard any report about his death.

“They should keep praying for the artiste so that he can entertain them with more hit songs,” he added.

A week ago, news broke of the alleged threat on Pataapa’s life through food poisoning. The report further stated that he was poisoned at a club at Agona Swedru in the Central Region where he went to perform.

However, a statement from the management and subsequent clarifications had it that the artiste was a bit under the weather which was in no way influenced by so-called ‘food poisoning.’

Pataapa has been in the news in the past for the same or similar reason and it is becoming a norm that in every year a ‘food poisoning’ stunt is woven around him for an ultimate aim better known to him alone.