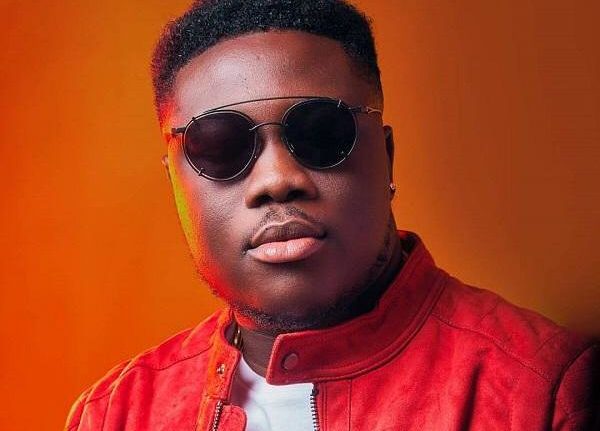 Former Highly Spiritual signee, Kurl Songz when he was interviewed on Hitz FM’s Daybreak Hitz with Andy Dosty monitored by Celebritiesbuzz.com.gh made some revelations.

“I am sure you know about a song that is going on now. I have a song like Dwe. Then I suddenly get to see that my voice has been taken out of the original song. It’s my song. You can call KAYWA and ask him. It is my song. I wrote it” he said.

According to Kurl Songz, dancehall artiste Shatta Wale was supposed to feature on the song.

“The Dwe song was originally sent to Shatta Wale to drop his verse on it. KAYWA first played the beat for me and said we should vibe on it. The moment everyone heard it, they declared it a hit” – he explained

He noted that he has a good relationship with his former record label boss but doesn’t know his side.

“For me, I will say my relationship with KAYWA is cool but I do not know about him”.

The ‘Jennifer Lomotey’ hitmaker added that his label mates at Highly Spiritual Music Group knew Dwe was his song.

Asked if he will sue or take Kaywa on, he responded in the affirmative.