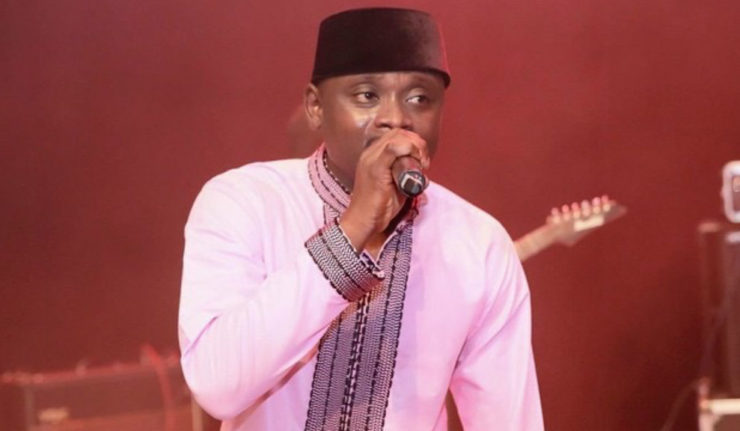 The song which features Ofori Amponsah was a smash hit single and it isn’t surprising to see artists bringing back the vibe it brought in different forms.

The original song was contemporary high-life, however, the new samples have the hook of Odo Nwom being used in Hip Hop and Afrobeats.

The first song which sampled Odo Nwom is from UK based rapper Tion Wayne on his single 2/10 featuring 1 Acne. In this single, the sample is used throughout the song, with a part of Ofori Amponsah’s verse being added. The song currently has over Nine hundred thousand (900,000) views on YouTube.

Another song which sampled Kofi Nti’s Odo Nwom, is Rotimi’s ‘Mega Love’ featuring Afro B off his 2019 released EP ‘The Beautiful Beginning.’ On Mega Love, the lyrics ‘O Waee’ and the melody was used as the hook of the song. 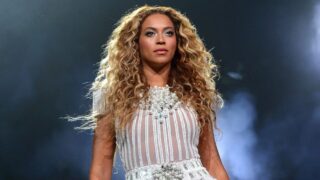 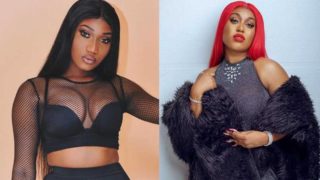