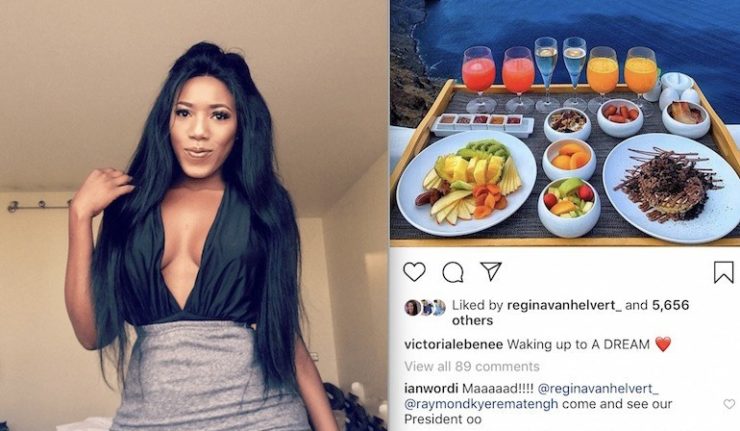 Ghanaian actress and wife of blogger Eugene Nkansah Osarfo, Victoria Lebene is currently trending online after controversial Ghanaian blogger based in the UK, Chris Vincent Agyapong exposed her lying ass on social media and it has to do with honeymoon photos she stole and passed them as hers.

When we say never believe the facade social media tosses in your way which invariably plunges some users to subject themselves to unnecessary pressure to meet the requirement of the day-as it were-, this is a typical example. Now according to the narrative as presented by Chris himself on his blog, the actress shared photos of some exotic breakfast she was having all the way in Greece. 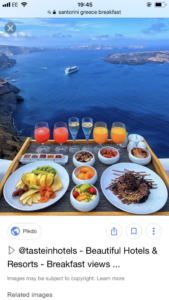 Victoria Lebene posted the above photo, with the caption ‘waking up to a dream’ and with her location set to Rhodes Island Greece. Clearly, she was telling people she is out there, enjoying an expensive honeymoon and she has just woken up to that photo of breakfast.

Her followers including celebrities such as Nikki Samonas commented by saying, “wow”. “enjoy babe”, “marriage is good”, “lovely place” “happy honeymoon”, “you are living the life,” “beautiful view” and others.

But it turned out that Chris, who revealed that he has chanced on the photo before, resorted to Google to confirm his suspicion only for his ‘fear’ to be confirmed.

The Google result proved the photos existed already and were only put together by the actress to lie to her fans that she was having a BLAST with her husband on her honeymoon. 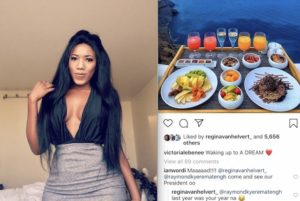 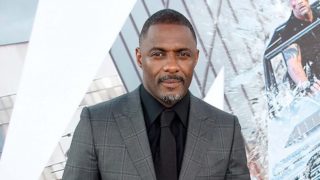 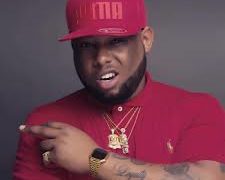