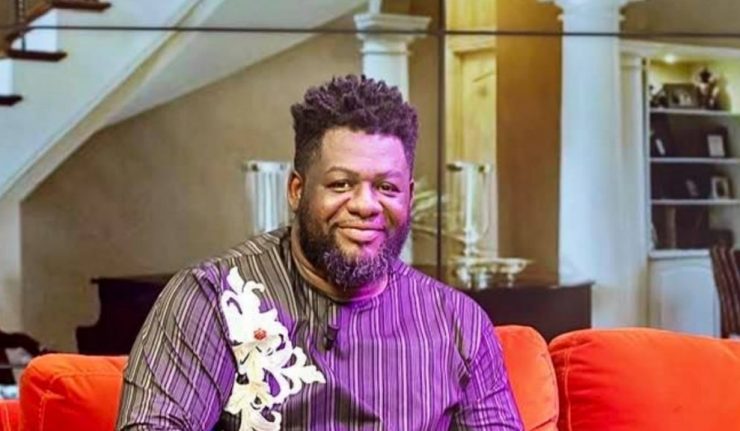 Sharing Is Caring
Tweet
Outspoken artiste manager Lawrence Nana Asiamah Hanson known in the showbiz industry as Bulldog has been issued a bail bond of GH¢70,000.00 after he appeared before an Accra Circuit Court for allegedly threatening President Nana Addo Dankwa Akufo-Addo.
According to a Ghana News Agency, the court presided over by Mrs. Evelyn Asamoah admitted Hanson to bail in the sum of GH¢70,000.00 with three sureties, two of whom are to be public servants.
He has also been ordered to report to the police every Monday with the police directed to comply with the directives on disclosure.