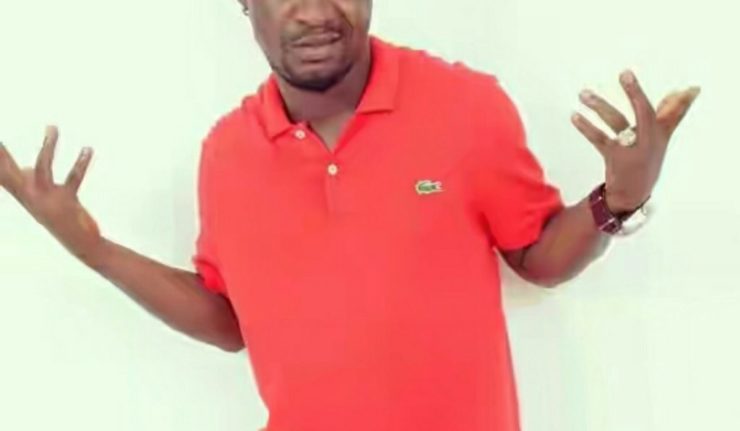 Ghanaian ‘loudmouth’ social media personnel, Palago Mufasa aka Archipalago has become the most unsuccessful musician in the history of Ghana after bagging over 5K dislikes on YouTube.

Archipalago who has constantly been bashing at musicians and tagging their songs as ‘rubbish’ especially that of Patapaa could not do any better song himself.

Thinking music is very easy, Archipalago logged into the studio to record a song dubbed ‘Megye’ thinking he can make a hit with it.

Surprisingly, the song which seems to be lyrically empty couldn’t make any impact despite hyping it for months.

The song as it stands now has bagged a lot of dislikes with the likes being less than 500.

He has ever since been submitted to public ridicule. 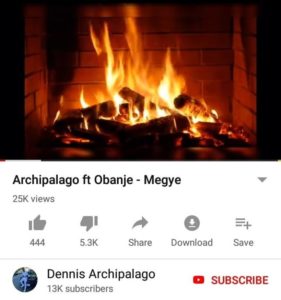