ENTERTAINMENT NEWS – Amakye Dede Reveals The Cause Of His Accident 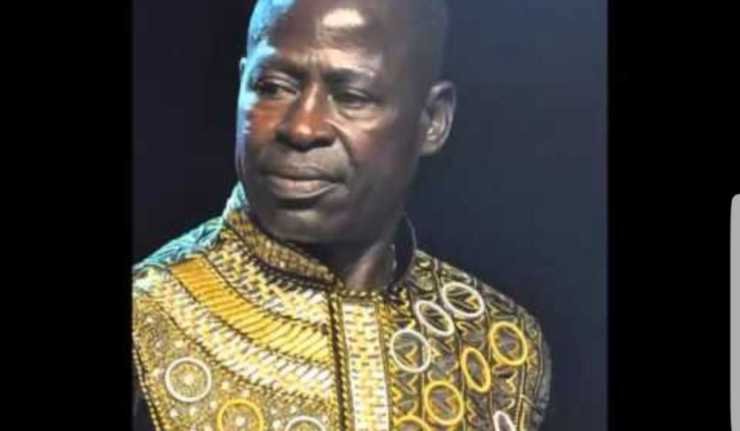 Ace Highlife musician, Daniel Amakye Dede has revealed the circumstances that led to his accident at Nsutam on the Anyinam-Bunso road in the Eastern region.

He said the driver, who caused the accident, was on phone so he lost control and run into his car.

“A guy who was in the car with me told me after I regained consciousness that the driver was speaking on phone and crashed into our car,” he opined.

The Highlife legend sustained severe injuries and lost his manager in the crash which occurred on Saturday, January 2, 2016.

The ‘Iron boy’, as he is affectionately called, was billed to perform at a place called Paradise, which is a few meters away from popular rest stop, Linda Dor Restaurant.

The car, according to reports, also injured four persons who were standing at a nearby fuel station.

Sharing his experience three years after the incident, Amakye Dede disclosed that, the careless driver was taken to court this year after persistent pressure on the police.

He bemoaned how such careless drivers are left off the hook after causing the death of innocent Ghanaians.

The Highlife musician warned that such needless accidents, if not curbed, will rob Ghana off great human resource.